Laura Harden is co-founder and Director of the San Francisco Studio School.  She received her Bachelor of Arts from the American University in Washington DC, and her MFA from the Academy of Art University, where she subsequently held the position of full time faculty. Harden is currently pursuing her Certificate in Higher Education in Art History from the University of Oxford Department of Continuing Education.

Harden’s painting has a strong basis in color as its dominant structural force.  Noted by San Francisco art critic Kenneth Baker, Harden's work creates an archetypal sense of subject matter through a particular tension between the forces of form and color.  Passionately committed to the relevance of painting, Harden represents a new generation’s revitalization of the concept of the visual artist as a substantial force in the expanded field of art today.

Over recent years her paintings have been included in numerous exhibitions including "Values: Drawing and Photography," "Surface and Substance, Works on Paper," and "The Nature of Landscape" at the SFSS Gallery, San Francisco. She was a panelist with curator Peter Selz discussing, "The Commoditization of Art and Its Significance to the Authentic Artist Today."

Harden’s commitment to visual art extends to photography as well.  Her photographic work resonates with her painting, engaging narrative and poetic imagery often drawing on the documentary framework.  For her work, "Images From Arkansas" she was a Semi-Finalist at the Center for Documentary Studies at Duke University and a finalist in Photographer's Forum Magazine "Best of Photography 2004."  Photographs from the Arkansas project have been included in many juried exhibitions, jurors for which included: Sue Brisk of Magnum Photos, Robert Fitzpatrick, Director of Museum of Contemporary Art in Chicago, Karen Haas, Museum of Fine Arts Boston and Anne Wilkes Tucker, Curator of Photography at the Museum of Fine Arts Houston.  Harden also won the "Arthur Griffin Legacy Award" 2003.  She was a member of the SFMOMA's Photography Accessions Committee from 2007-2014.

Laura Harden's cross-disciplinary work underscores her belief in the universality of the visual arts. To view her work, visit her website here. 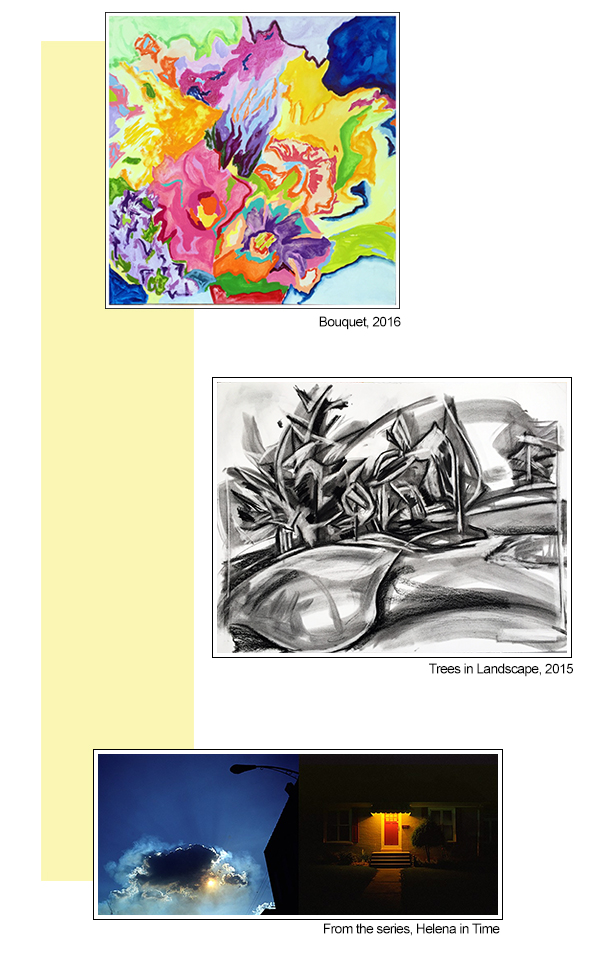